Through Your Memories Of Love [SOMO009] 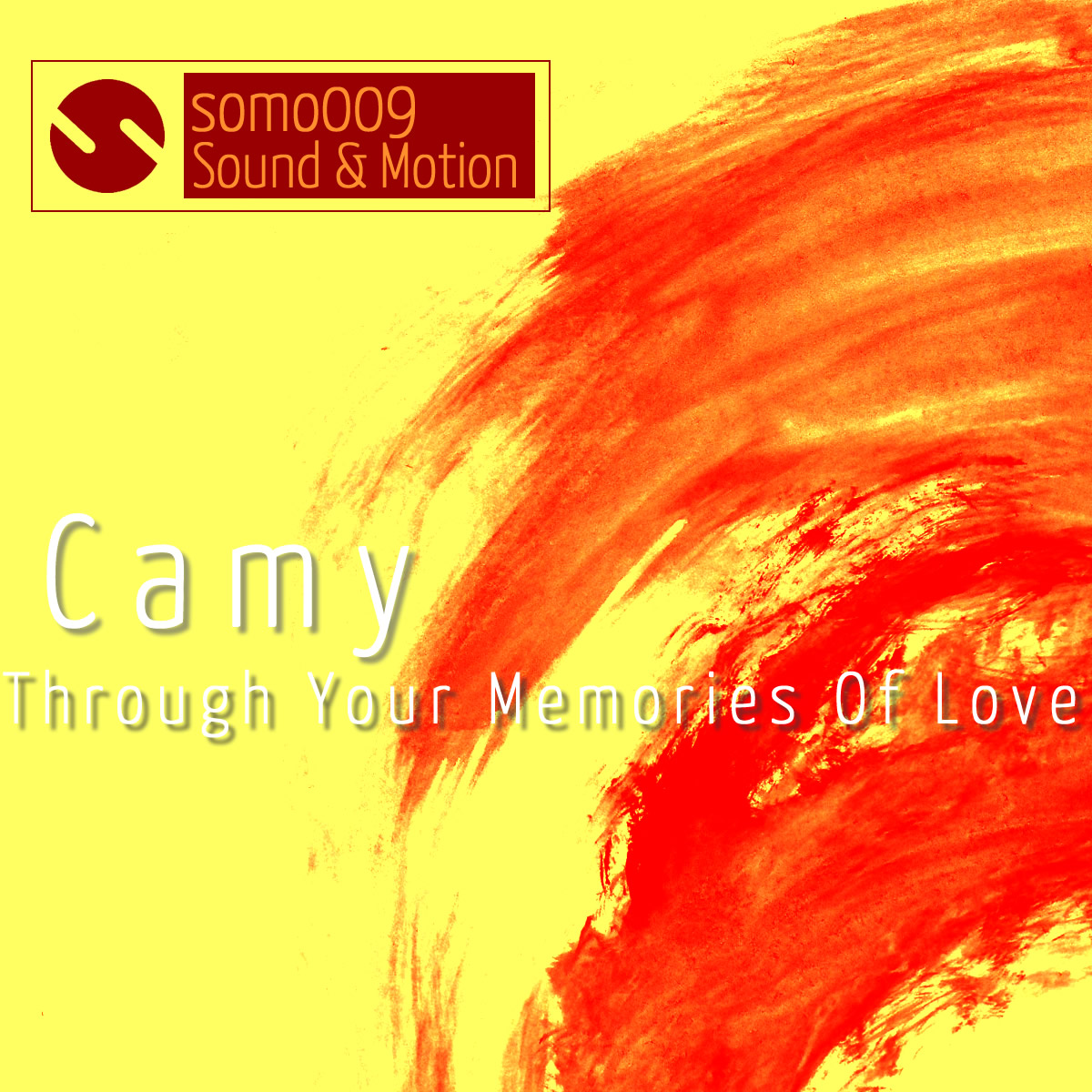 Through Your Memories Of Love [SOMO009]

Another release in Sound & Motion! After the success of our first compilation, we're back with our EPs.

This new release was in charge of one of the most promising salvadorean artist who also appeared on our first compilation. We are talking about Carmen Zúniga, better known as Camy. The title for this release is the best way to describe the two amazing tracks she brings us: "Through Your Memories Of Love."

First, kickin' things is "Through My Window," a lovely track that experiments with breaks rythm and piano layering while using some heavenly pads to build a deep atmosphere and bringing one of the best basslines we've heard in years.

Later, we get "Foreign Love," which represents one of the most touching times for her. This one aiming for the club, she brings us a Techno track with a progressive feeling. Very melodic and aesthetic (yeah, like the previous one wasn't *sarcasm*), this keeps that warm mood of the previous track, but bringing new elements like the use of a more subtle bass and focusing on percusions (Toms, rims, hats, name it. You'll get it!). Even though this makes it better for dancefloor, this still maintains it's "listening track" status. And is the best way to close this EP.

AH! Just kidding. There's a thrid track! As you might have found out on fbook and twitter, Sound & Motion (the duo who founded the netlabel) are preparing an album. But they took a little break. In that time, they did a remix to "Through My Window," which they decided to release in this EP. This time making a lovely slowdancing Deep House track, they decided to keep the original aspects while bringing their own elements and their new sounds. Experimentation and seek for new inspiration got 'em making House music (they haven't abandon Techno, don't worry). And even if this remix stands out for itself, you'll be hearing this kind of sounds from them later. Just consider this a preview of what's coming!

Uploaded by soundandmotion on November 7, 2011